I got hand surgery about two and a half weeks ago.

The injury happened while I was visiting Humphrey and Ed in Chapel Hill, NC. We played basketball for about three hours straight (afterwards Ed got extremely heed and was sleep-walking/sleep-talking during dinner... ask me or Hump about it sometime lolz). During one of the first few games, one of the guys we were playing with threw a lightning bolt pass to me. I wasn't fully prepared for it and - well, the outside of the lower joint on my left thumb was struck pretty hard.

My hand/palm turned black later that night (after continuing to play ball for another 2 hours), and I was still convinced that it was just a bad jam. Fast forward two weeks, the color had returned to normal, but there was still slight swelling and I still felt pain. I became concerned and went to my primary care physician. He took a look, felt my thumb a bit and said that I didn't break anything. He said I could have possibly torn a ligament, but I should just give it about two months to fully heal. Slightly re-assured, I left the office thinking that I would be fine.

About two weeks later, it was still bothering me a lot... so I visited an orthopedics hand surgeon. He told me that I definitely had a torn radial collateral ligament and recommended that I get surgery. After viewing the X-rays, it looked like my thumb was healing off-center above the join. I was skeptical... and seeked a second-opinion from a more reputable hand specialist. Unfortunately, he had the same diagnosis. He also recommend that I get my surgery soon, otherwise the "tissue" would be too messed up to repair. The alternative in that case would involve removing a tendon in my arm to replace my ligament.

THANKFULLY, I did not have to go that route, and now I am in recovery. I was in a cast for about two weeks, and now I'll be in a splint for a total of 2.5 months.

In my downtime I started playing DotA again occasionally. During one of my first games back, I played Pudge and owned. Mike Chen called me the One-Armed Pudge, a nickname that I've embraced since then. 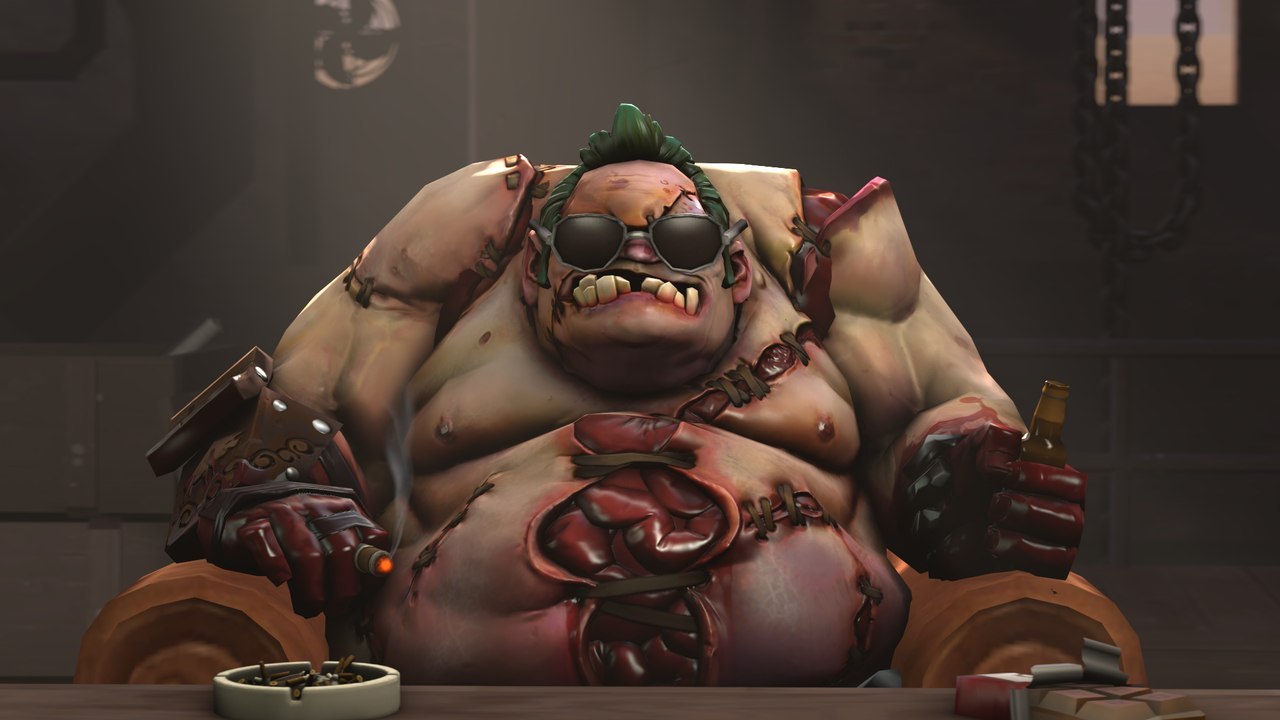